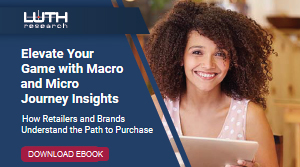 Database giant and former ORC parent Infogroup is suing its founder and former CEO Vin Gupta for illegal practices including the alleged theft of its database. 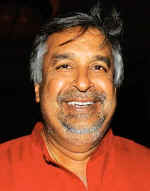 Gupta's new company, Database101, is said to have obtained Infogroup's database from former employees, and to be using it illegally. In a lawsuit filed in Douglas County District Court, Infogroup says it caught its competitor out using one of the older tricks in the book, inclusion of a made-up company, this one with the giveaway name of Test Order. Database 101, it is alleged, sent this company an advertising postcard just days after its inclusion in the list.

In addition to making use of the contact list, the suit also says Gupta's firm made use of its confidential customer database and tempted away more than twenty of its employees, some with confidential information said to have been obtained 'prior to their departures'. In particular, it alleges that current Database 101 Vice President T.J. Hyman declined to return his laptop on leaving Infogroup, claiming that it had been stolen.

The lawsuit also highlights comments Gupta made in an interview with the Omaha World-Herald (www.omaha.com ) expressing an interest in eventually buying his old company back.

Gupta says he and Hyman will dispute the lawsuit, and that Hyman did not steal any confidential lists or data from Infogroup, adding: 'It's unfortunate that Infogroup has decided to bring a frivolous lawsuit rather than compete in the market.' He suggests that the postcard sent to 'Test Order' could have been the result of one of thousands of fabricated accounts he says have been set up by Infogroup employees using aliases and multiple identities.

Web sites: www,infogroup.com and www.database101.com . Thanks to the Omaha World-Herald for much of the above.