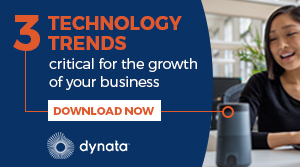 In the US, location intelligence provider Foursquare has named David Shim its new Chief Executive Officer, replacing Jeff Glueck, who will be leaving at the end of this year to 'explore new opportunities'. 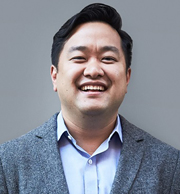 Shim (pictured) joined Foursquare as its President in the summer, following the firm's takeover of Seattle and New York-based Placed, which was co-founded by Shim in 2011 and is the developer of software which measures, aggregates and analyzes the places people visit in the real world, for use by app developers. The Placed Insights solution was developed to quantify the relationship between people and the physical places they visit, with results categorized by demographic segments and geographic regions.

Under Shim's leadership, Foursquare will make further investments in its 'Placed powered by Foursquare' offer, its developer tools, data solutions and its location platform, Pinpoint. The company will also expand its commitment to its R&D arm, Foursquare Labs, led by Executive Chairman and co-founder Dennis Crowley. Commenting on the news, Crowley said: 'I have enormous respect for David Shim and his accomplishments. He has passion and vision, and he brings a great energy to the company. I am excited about having him as a partner as we continue to 'invent the future' here at Foursquare'.