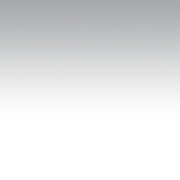 Its services include post-production test screenings with audiences of up to 400, pricing and purchase intent studies using sophisticated modelling techniques, exit polls and customised research solutions. It also has a specialist division called First-Tracking, which offers in-cinema data collection and research projects on behalf of film distribution, film exhibition and screen advertising companies.

In a statement, PSB said First Movies' capabilities will complement its existing media and entertainment practice by offering additional skills to its clients' global research needs.

PSB, which was founded in 1975 and acquired by WPP in 2001, is online at www.psbresearch.com , while First Movies is on the web at www.firstmovies.com .