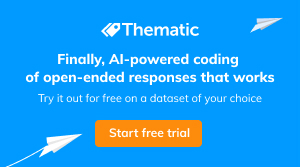 Oslo, Norway-based fieldwork group Norstat has appointed Knut Aasrud as Chief Executive Officer. He replaces Are Strøm, who has left the company after four years to take up a new role in the construction industry. 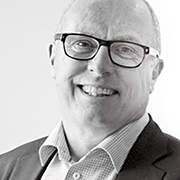 Norstat provides access to online panels in nineteen countries, and other traditional data collection methods in some of those markets. Last year, the firm launched a mobile app for its panellists and began implementing various behavioural tracking features in its online panels.

Aasrud (pictured) joins from IT company EVRY Norway, where he worked for the past seventeen months. Prior to this, he spent more than twelve years at Microsoft, latterly as General Manager, Communications Sector, EMEA; and he worked for SAP as Managing Director in Norway and then Sweden.

Commenting on his appointment, Aasrud said: 'The company has a strong operational foundation for the daily business, and a clear path for our future growth. We are now leading a conversation with more than 650,000 consumers all across Europe and, additionally, released several innovative approaches during the last years.'