Daily Research News is sponsored in January by: 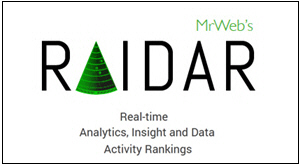 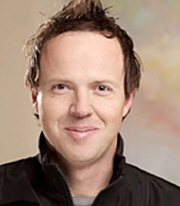 German-based software giant SAP has announced plans to cut up to 3,000 jobs, and says it will explore the possible sale of its 71% stake in experience management firm Qualtrics. 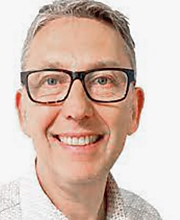 Australia-based consumer data firm Pureprofile has announced revenue up 21% to $AUD 12.8m for the quarter ended 31st December, the second of its fiscal year 2023. 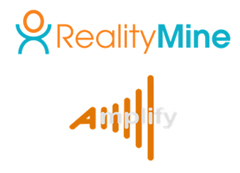 Partnership for RealityMine and Amplify MR 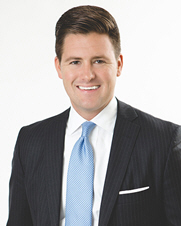 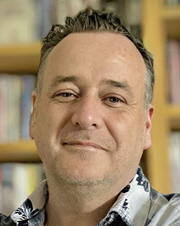 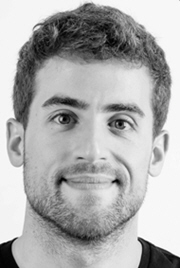 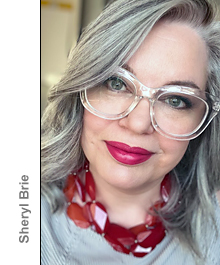 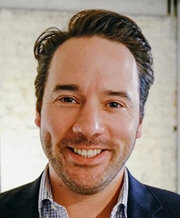 British-based data and analytics consultancy Cynozure has announced two appointments to help its expansion in the US: Guy Lehman as Senior Data Strategy Advisor, based in New York; and Stan Michaud as Business Development Specialist, based in Boston. More

In New York, the Media Rating Council (MRC) has appointed its 2023-24 Executive Committee, with Annette Malave from the Radio Advertising Bureau named Board of Directors Chair. More